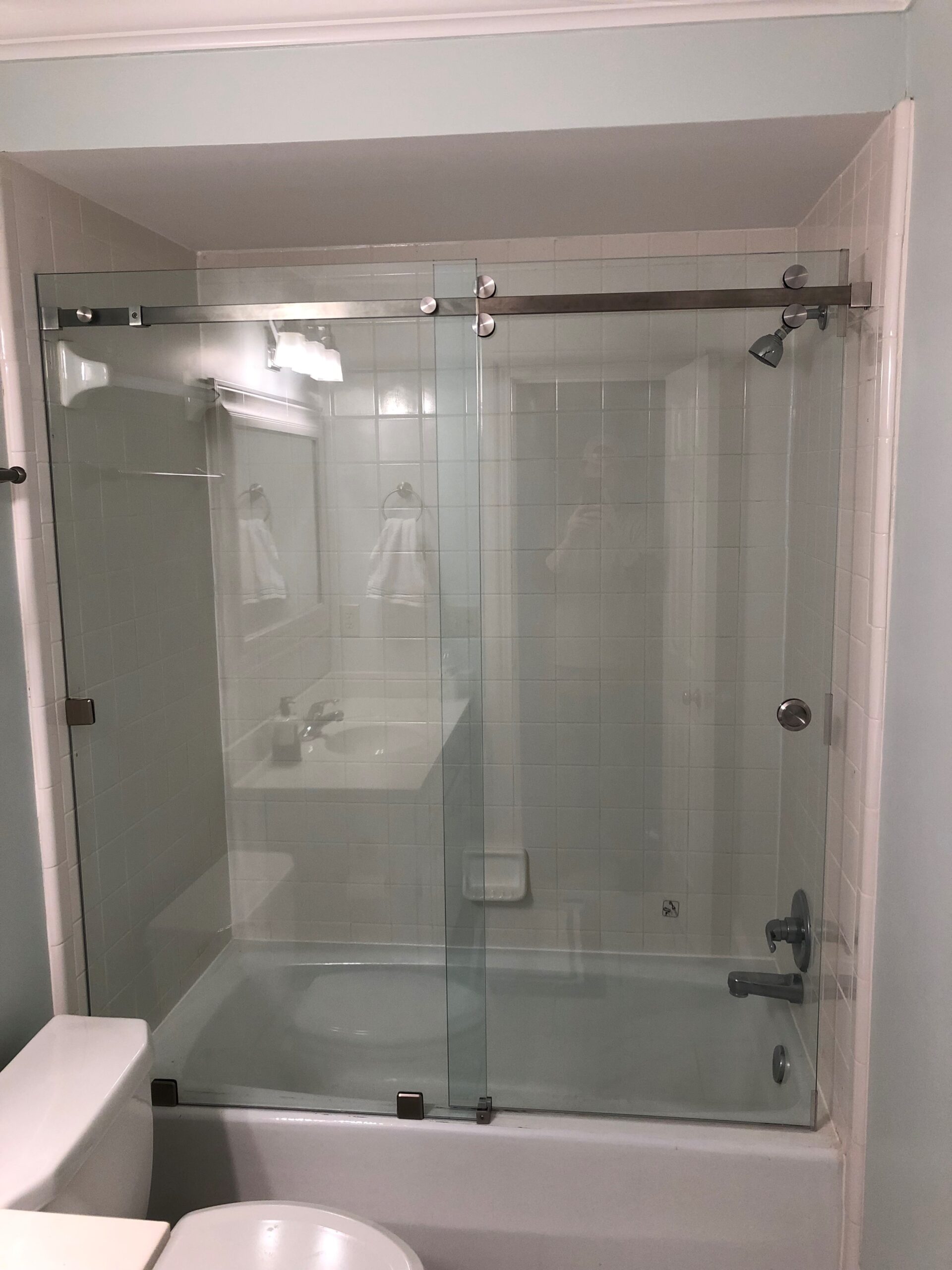 When you are designing your bathroom, you will probably wonder if you should install a shower door or keep it simple and use a shower curtain. Both options have their benefits, but a shower door will provide you with all the same benefits as a curtain and more. Below is a comparison between shower doors and shower curtains:

A shower door will cost a little more than a shower curtain, but the ease of use, increase in home value, the aesthetic benefits, and easiness of cleaning make it a clear winner.

← Why You Will Love Your New Frameless Shower Door Office Partitions: The Benefits Everyone Will Enjoy →